How the Internet came to be 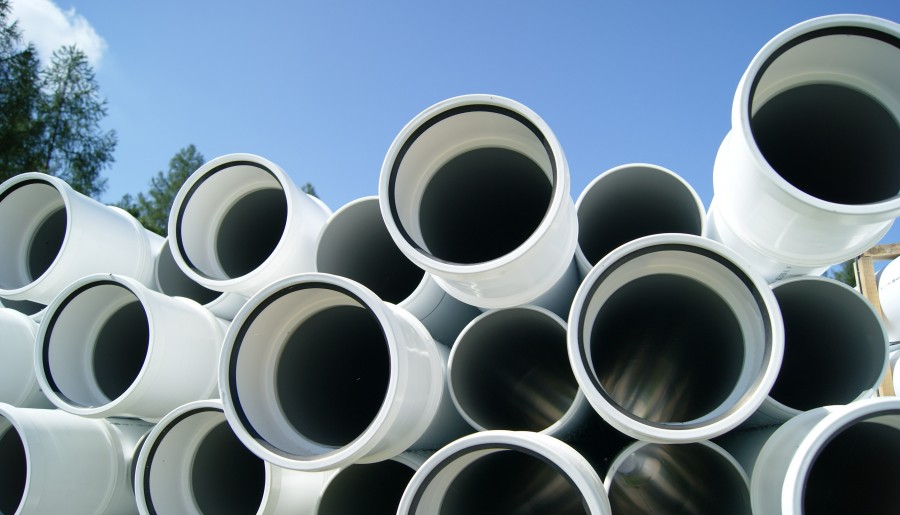 The Internet is a fascinating thing. It holds Petabytes of data, allows you to access this data instantly and can be used anywhere, anytime. However, who invented the internet? Where does it come from? Is Al Gore a liar for saying that he has anything to do with the Internet? As a matter of fact, yes–Al Gore is a liar–but we shall dive into the first two questions after we cover the origins. In the late 60’s the US Military realized that it had a need for a fast, interconnected network that could share data instantly without the need for broadcasting it like in radio or television. As research dollars were poured into the National Science Foundation, a sudden breakthrough in research allowed the creation of the National Science Foundation Network: the first real version of Peer-to-Peer networking (otherwise known as the internet). This evolved further to be used at other science institutes like CERN which developed the first server. After Internet building capabilities were turned over to the private sector, the Internet you know today blossomed from a few telephone lines to something that holds the entire known compilation of human history.