What is the Legend of Korra? 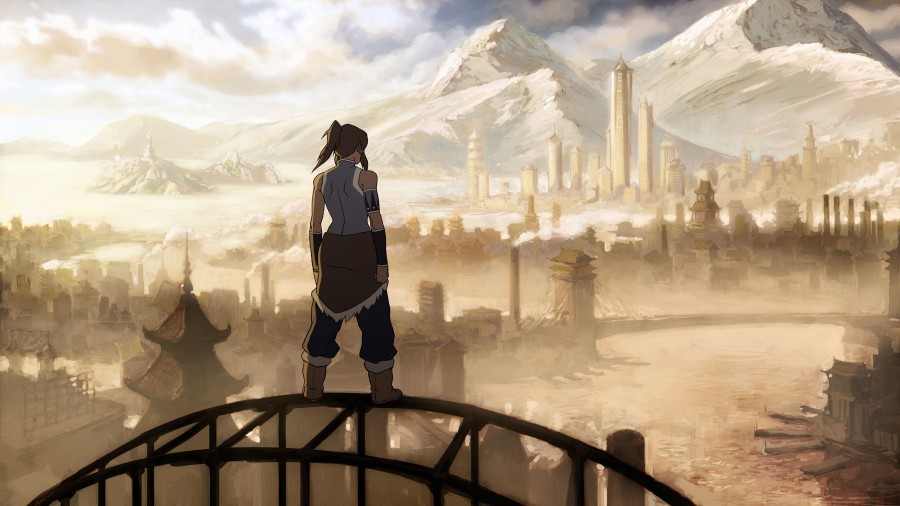 The Legend of Korra is a new animated TV series that is the sequel to Avatar: The Last Airbender. It follows Korra, the new incarnation of the Avatar (master of all four elements), through her adventures in learning her last element, airbending, and handling the Equalist (non-bender) uprising in Republic City.

Although the show is targeted towards more of a child/family audience, it has picked up a good sized fan-base among teenagers. “I don’t even think my 11 year old brother watches it,” sophomore Elijah Penn said, “but I look forward to it every Saturday.”

Perhaps a reason it is popular with people our age is because we grew up with the original show, Avatar: The Last Airbender, which aired from 2005 to 2008.

“I remember watching Avatar as a kid and now it’s back. Even though it’s a different story, it still has the same goofy vibe, but it’s not made of plotless mush like other cartoon shows!” Sophomore Jj Rodriguez said.

The Legend of Korra is set 70 years later in the same mythical world that the original Avatar series was set. Instead of traveling the world like Aang, Korra and her team are set up in the capital, Republic City. The time period greatly resembles the 1920’s in America.

“It’s really cool that we studied the 1920’s in American Studies this year and now it’s in the show,”  sophomore Megan Fredericks said. “I feel like history class has made use of itself!”

The Legend of Korra is currently playing on Nickelodeon on Saturdays at 11am. To catch up on past episodes visit http://www.nick.com/