Sunglasses: Not Just For Looking Cool 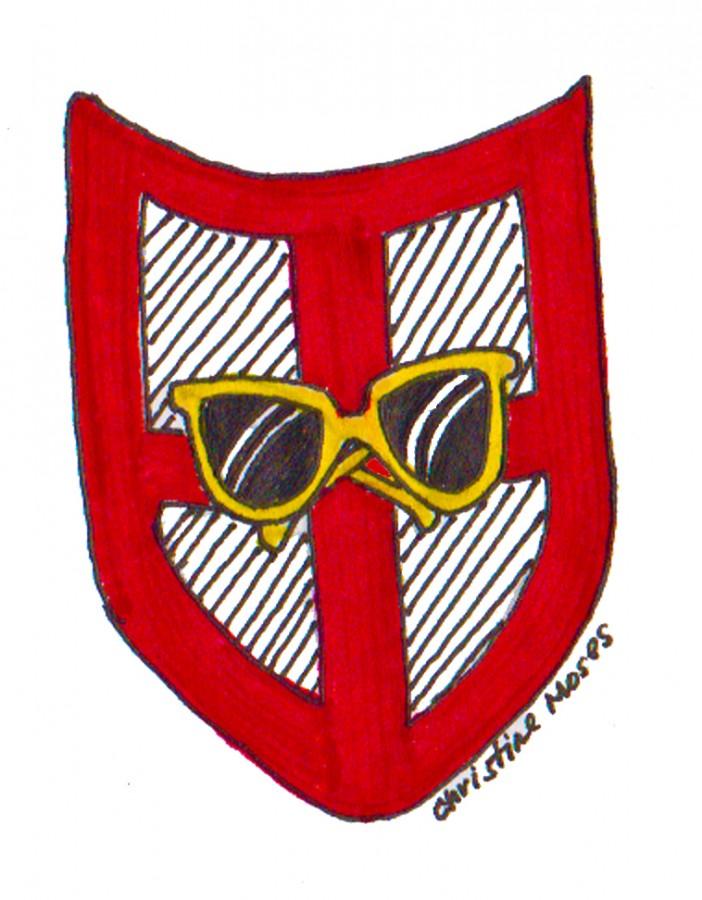 Sunglasses are not just for hipsters and guidos, they provide protection against the suns harmful rays that can damage your eyes more than one would realize. Compared to adul 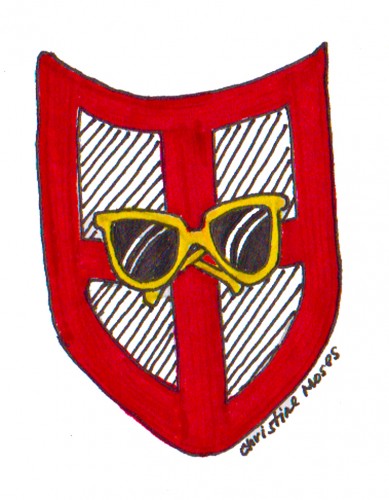 ts it is actually dangerous for people under the age of 18 to not wear sunglasses. Before one reaches adulthood and their eyes have become fully developed the lenses of their eyes are 80% more transparent than adults letting in the harmful UV rays.

The facts are clear, without the protection of sunglasses and the higher exposure during adolescents one could develop burns around their eyes, on the eyes (known as photo keratitis), abnormal growths on the eyes and glaucoma. Although some of these aren’t immediate effects of bare eyes later in life it could be costly to prevent these conditions but, it is easiest just to put on a pair of sunglasses.

Some people’s excuses for not protecting their eyes are they cannot find a pair that suits them but even if you have shell out 150 dollars for a pair of tortoise shell Ray bans it is worth it because you are protecting your vision.

It is obvious why this has not caught on. Sunglasses are meant to be lost. It’s inevitable but, one must be willing to take the investment of sunglasses even if they are going to lose them because they are a luxury that makes you look cool and keeps your eyes intact.

It is not noticeable right now but, once one has put on their shades they no longer have to squint reducing headaches and wrinkles on their forehead.

But for all things that are holy please do NOT wear sunglasses indoors because there is no sun inside, it look like you are trying hide that you are on drugs, or that you’re impersonating your favorite musician  Stevie Wonder.

According to the most recent data, somewhere around 90 million people across the country of the United States, wear sunglasses.  With a population of around 300 million, that’s roughly 1/3 of the United States.  What has led to this huge number of people wearing sunglasses? So please protect your vision, style and future.