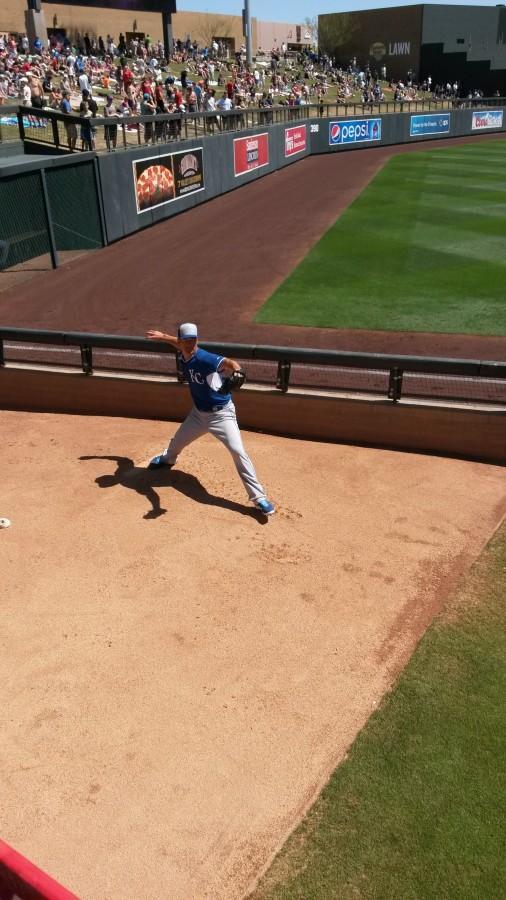 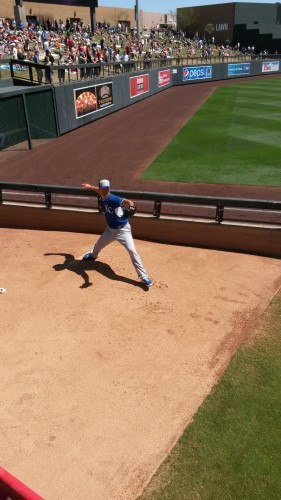 He may not have an 100 mile per hour fastball or strikeout every batter, but consistency has paid off for Jeremy Guthrie. After allowing a combined three runs in ten innings pitched during the third playoff game, the Kansas City Royals will turn to Guthrie, who has the lowest ERA of any Royals starter, in game seven of the World Series.

Trailing three games to two in the best-of-seven series, the Royals shellacked the San Francisco Giants 10-0 on Tuesday night to force a decisive game seven at Kauffman Stadium in Kansas City.

Before even knowing whether the Royals would be playing tonight, manager Ned Yost who who would be taking the hill if game seven was forced. “We’ll start Jeremy Guthrie.” Yost said just prior to game six “And he will be backed up with everybody we’ve got.”

History is on Kansas City’s side. 14 of the last 15 teams to force game seven won the World Series. The last road team to win game seven was the Pittsburgh Pirates in 1979.

Guthrie will face off against fellow game three pitcher Tim Hudson. The Royals won that game 3-2.

After his time at Ashland where he played football, basketball and baseball, Guthrie went to play baseball at Stanford after transferring from Brigham Young University. After making it College World Series with the Cardinal, the Cleveland Indians drafted him with the 22 pick in the first round of the 2002 MLB draft.

After playing in the majors sparingly for the Indians, Guthrie was picked up off waivers by the Orioles, and this is where his career took off. 153 games started later and Guthrie was traded to the Colorado Rockies. Coors Field, the home of the Rockies and a park known for homes runs, proved disastrous for Guthrie, a fly ball pitcher. In just 90.2 innings, Guthrie gave up 21 home runs. He was promptly traded to the Kansas City Royals, his current team.

This season the Royals made the postseason for the first time since the year they last won the World Series. Guthrie was six the last time the Royals played October baseball in 1985. Some members of the team weren’t even born. After a crazy win in the Wild Card game against the Oakland Athletics, Kansas City swept the Los Angeles Angels of Anaheim in three games. Guthrie was slated to pitch game four.

Now Guthrie will get his shot in the playoffs. He has pitched in 275 games before and none are bigger than this. If the Royals win they will take a commanding three game lead in the series, and likely be headed to the World Series.

This season Guthrie had a 4.13 ERA over 32 starts. Tuesday night his success continued. He gave up only three hits and a single run before being pulled after the fifth inning due to pitch count. The Royals went on to win 2-1 and will have a chance to finish the series off Wednesday in front of the home crowd.

Manager Ned Yost said in the post game press conference that “Jeremy Guthrie is a pro, and he’s a veteran. He’s a guy that you knew that he was going to hold the fort for you.”

AHS math teacher Tamara Anderson said that Guthrie has always been “extremely dedicated” in everything he did. It did not matter if it was baseball or in the classroom. In his senior class Guthrie was valedictorian.

He was the first Ashland High School graduate to be a first round pick, the first one to break into the major leagues, and on Tuesday night he became the first to play in the postseason.