Where Are Monsters From? 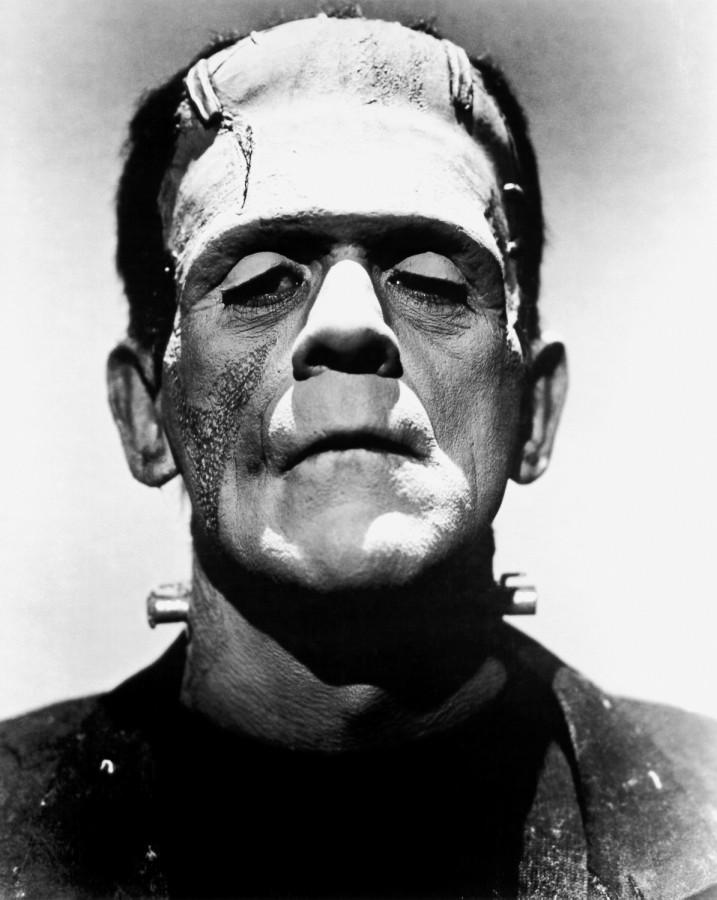 Tricks and treats and spooky ghosts! Hallow’s Eve has no shortage of ghastly spectres and ghouls to scare the kiddies and adults alike. Our modern costumes are of heroes and icons from our media, the traditional ones are no different. The icons of Halloween are often what we consider ‘classic’ monsters. Have you ever wondered where these apparitions come from though? In what tale is rooted the fearsome vampire, the shambling dead, or the vengeful ghost? These tales come from all around the world, and their origins may surprise you.

Let’s begin with the classic, Dracula! Where does the seductive, bloodsucking count of Transylvania claim his origin? Most attribute him to Bram Stoker’s unyielding classic, aptly named, “Dracula.” This tale numerates the exploits of the titular count as he drains women of their life within his castle. His reign is finally brought to an end by the world-renowned vampire hunter Abraham Van Helsing with a stake to the heart. A thrilling tale, but not the entire truth. Dracula was based a real-life count of Transylvania with a comparable thirst for blood. Vlad the Impaler was a ruthless king, of the noble house ‘Draculesi’. He ruled a portion of Transylvania in the mid 1400s. Though not a drinker of his victims’ blood, he rather enjoyed picnicking in the shadow of their bodies on pikes in his yard. This fearsome reagent was responsible for the brutal and torturous deaths of almost 100,000 people in less than two decades.

Next is the humble zombie. This slow-moving corpse deterred from its rest flips between a terrifying bringer of the apocalypse and a flat-out joke. Zombies become much more terrifying when one learns that they too come from a real place. The Caribbean Sea is known  to most Americans as a getaway full of islands and tropical resorts. These deceivingly peaceful isles hold a dark past. The Caribbean was the center of the sugar trade. Home to pirates and cutthroats and relentless businessmen flying a European flag. In this competitive environment arises the zombie. The sugar cane fields are filled with an unassuming creature called the cane toad. The cane toad secretes a poison that can shut down a human nervous system for a period of time. More workers were always needed in the fields, and this greed for labor led to the strange discovery that a concoction of toad poison and local plants could make a man appear dead… The potion would be slipped into a man’s meal, and with the medical skill available in the colonies at the time, even an in corrupt doctor would declare him dead. After a nice burial, under the cloak of night the greedy businessmen would dig up the body. The unfortunate man would be near catatonic. Unthinking, unfeeling, but very much alive and able to work the fields for no cost…

If Ichabod Crane were to go on vacation, he’d be wise to avoid Ireland. His literary nemesis and the origin of our pumpkin carving traditions is the headless horseman, and he comes from the Celtic lands. Jack was a clever man. A thrifty and conniving man. He challenged the devil several times. His soul against strength and riches. One day the devil had lost enough, and declared Jack a swindler. He cursed Jack, barring him from the gates of both heaven and hell, forcing him to wander the earth. To add insult to injury, he also took Jack’s head. Jack replaced it with a pumpkin traditionally carved to scare away the spirits he nothing more to do with. He would pursue any he saw after dark in an endless quest for revenge.

A strange fate that these immortal terrors be remembered in plastics and cloth as little kids knock on doors to be called ‘cute’ and get their treat. Perhaps the real trick is the unfortunate history behind their innocent masks.