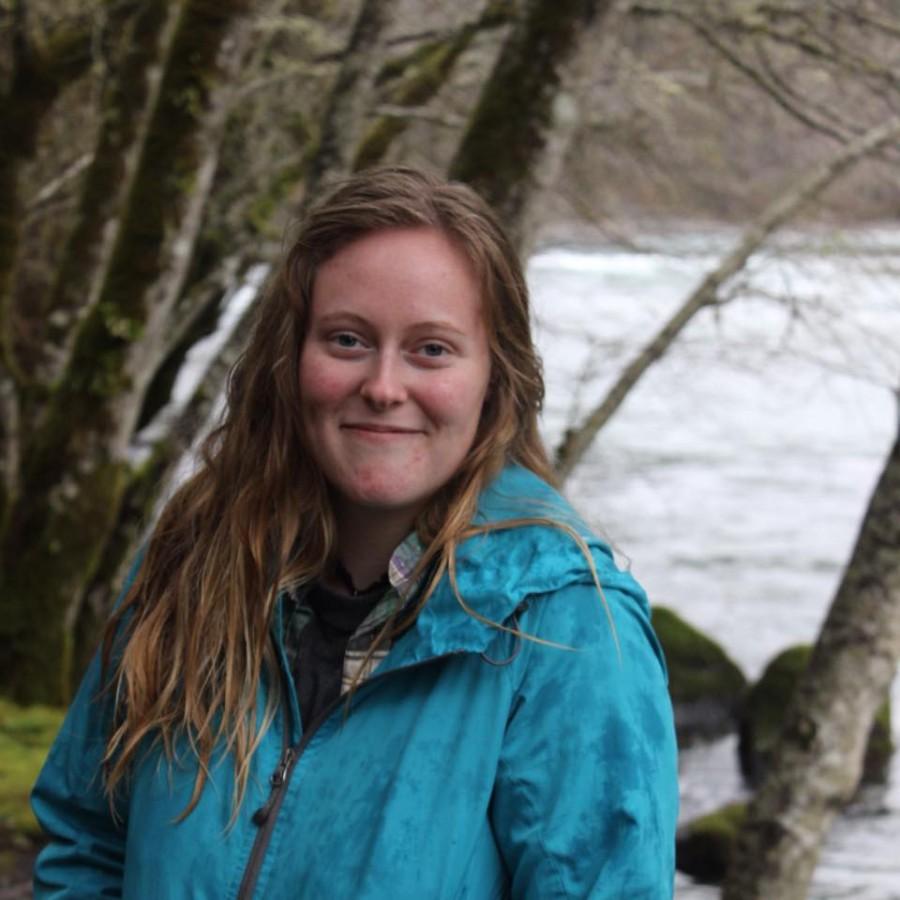 “Radical. Childish. Socks. Magical.” These are some of the words seniors chose to describe their transition from adolescence to adulthood, when prompted by Paris Fox, a senior at Ashland High School. Fox chose to create a video of words for her senior project. She asked seniors to think of one word that described their transition from adolescence to high school. Fox said that this idea came from her watching a similar video about seniors talking about high school and she felt that it was sad. That instead of being heartwarming and nostalgic, it was about not being ready for adolescence to end. So, her goal was to create similar video, but one that was not sad, one that was happy.

So far, Fox has interviewed around 75 seniors beginning with mostly friends and expanding out to people she may not have known otherwise. Fox will put out the video after graduation on Facebook, because she plans on including some footage from the event itself. Fox has always been interested in media, photography and filmmaking. She hopes to study media in college. At the moment, Fox is deciding between Whitman College, in Walla Walla, Washington, and Pitzer College in the Los Angeles, California area. Fox has participated in AHS’ soccer and tennis programs and also is the vice president of the senior class. She is an avid leadership student and through her constant involvement at AHS, Fox hopes that this video will not only show the people who are usually highlighted, but also show the people who are sometimes accidentally left in the shadows.