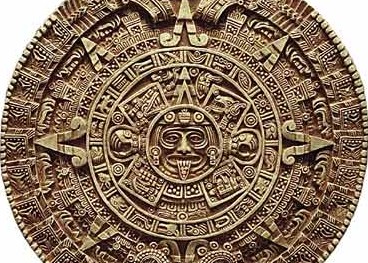 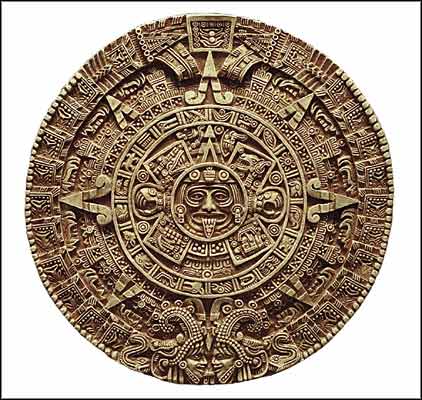 As of this Wednesday, we have exactly 344 days and 9 hours until the end of the world.

Or so we are told. As 2012 has drawn nearer (and finally arrived), an increasing amount of attention has been devoted to the Mayan long count calendar and the apocalypse that some predict. Dozens of theories and opinions are being thrown around. So what is the truth about December 21, 2012?

5,125 years ago marks the beginning of the Mayan long count calendar. The Mayans actually used a mesh of many different calendars, ranging from 13 days to 52 years long. Each calendar was strongly associated with religion, and repeated in a cyclical pattern. The long count was established as a way to mark historical events and look far into the future. There is one flaw in this calendar: on approximately December 21 of this year, it ends.

It wasn’t until the mid-20th century that historians began interpreting the end of the long-count as a prophecy for apocalypse. This idea quickly gained ground, and today there are a wide range of opinions on what 2012 will bring, ranging from a positive change in our collective conscience to a collision between earth and a giant meteor.

Despite all the hype 2012 has received, most of us remain dubious. Said AHS junior Emily Higley, “I don’t believe it, I never have.” Freshman Charis Roberts agreed, adding, “I think it gets unreasonable hype. People don’t understand the basics of it… I don’t think we’re all gonna die.”

Students are right to question all the hype. Most historians believe that theories of apocalypse are simply fabrications, stating that there is no evidence to suggest that the Mayans ever predicted an apocalypse.

Whatever you believe will- or won’t- happen of December 21 of this year, think about treating the event as a way to change for the better. As senior Max Plotkin said, “We should take advantage of [this year] to make positive changes in ourselves. I think it’s going to be like a super special new years day.”